We should add a quotation mark to the word “avoid” as a player wants to collect as many Pokemons as possible. What we are referring to here are the Pokemons with value and benefit that are not necessarily worth the effort to catch them, AFTER you have already found them for collection purposes. 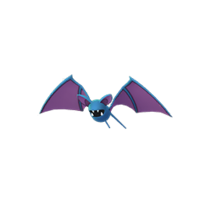 They are very common and always seem to be flapping their wings, tempting you to catch them. In reality, after you already get a few of them for your collection or evolving purposes, you probably should resist the temptation to pick them every time you see them and use your hard-earned poke balls for something more worthwhile. Zubat is generally hard to find. You often have to throw multiple poke balls to catch one. Zubat’s next-generation, Golbat, is very much of the middle of the road, nothing special Pokemon in terms of its fighting skills. You are unlikely to use it for gym purposes anyway. 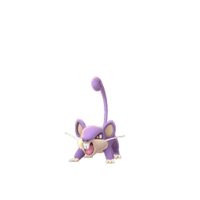 Again, they are everywhere and reasonably easy to catch. Rattata’s problem is they are useless besides helping you rack up some XP. Rattata’s next-generation, Raticate, is also not particularly convincing.

The third one is Pidgey. 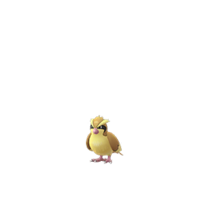 Pidgey, like a fly type, is a very annoying Pokemon to catch. As said before, this type of Pokemons appears everyone, and they aren’t that great. .

The last one is Venonat. 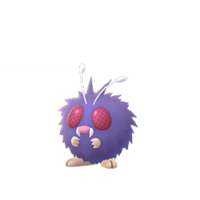 We admit they are cute and striking. When you see one, you often feel to urge to get it. However, they evolve into Venomoth, which is a rather anticlimactic evolutionary product.

2 replies on “Common and Generic Pokemons to Avoid”

Pidgeys cannot be dittos any more.

There is an medal Youngster for catching small rattata.

Thanks for the reply, will edit the post asap!